Example 1: The Dead Hand of the Past

In the late 1990s I worked as a public utilities regulator in California. Every week I would receive a dozen copies of documents ranging from a single sheet to thick stacks. After setting aside a few copies for various purposes eight were sent to recycling.

No one seemed to know until someone thought to ask the most senior clerk. She said

The carbon-set was a stack of alternating typing paper and carbon paper used to produce copies on typewriters. It predated office copiers. Like the two-space after a period rule, the technology’s influence lasted far longer than the technology itself. 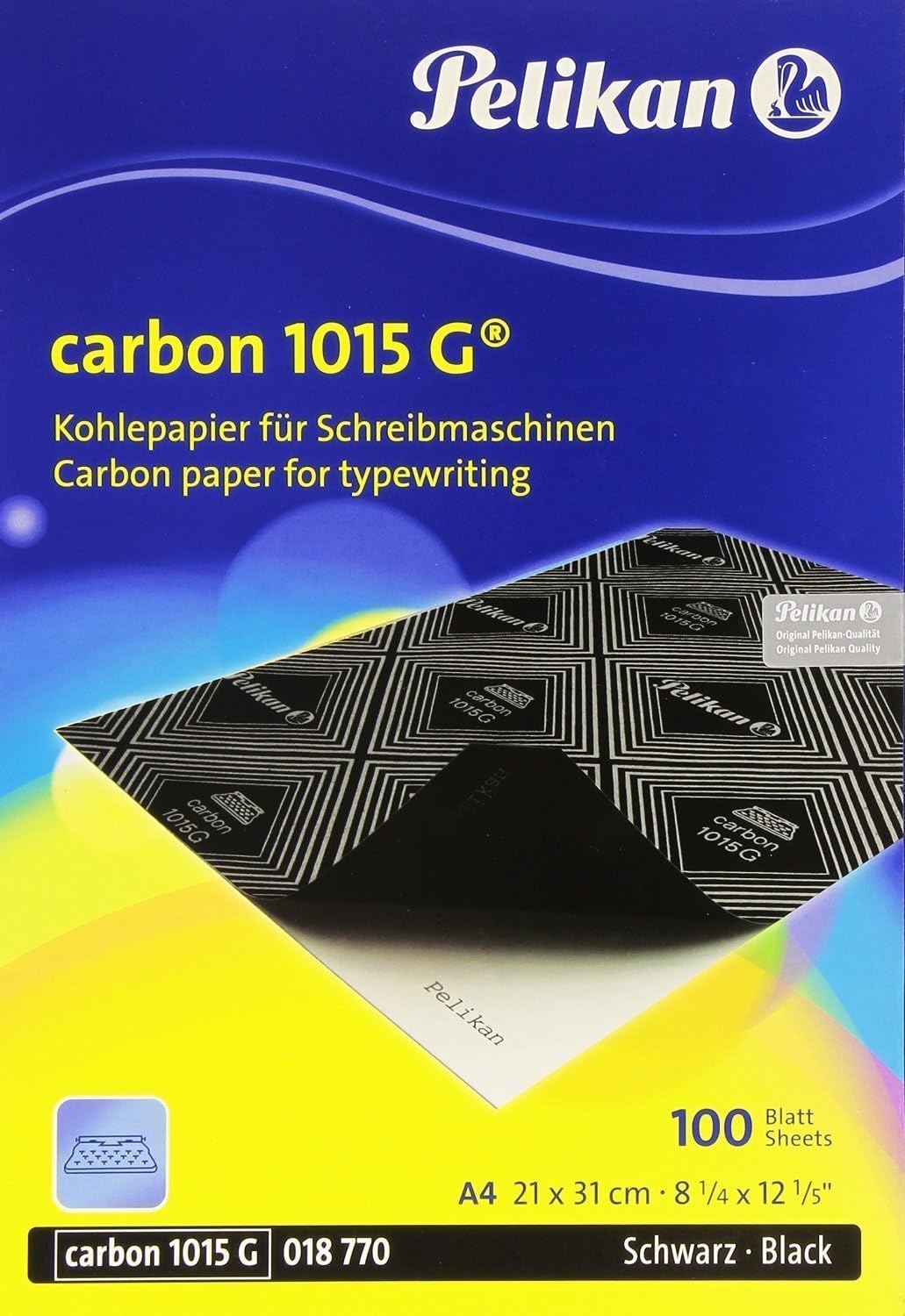 More business processes than we might care to admit to ourselves have similar rationales. Recognizing and rationalizing them can lead to quicker, simpler solutions to more important problems that are ensnared by forgotten history.

An evil ethnologist put five chimpanzees in a cage with a banana suspended just barely within reach.

When the first chimp reached for the banana, all of the chimps were blasted with a firehose. The four other chimps beat the tar out of the guilty chimp.

One of the four was taken out and replaced. The new chimp, naturally, reached for the banana, with the same result.

Again, one of the remaining three original innocent bystanders was removed and replaced with another rookie. This time, as soon as the newbie began to reach, the others didn’t wait, and walloped him before the fire drill.

This continued until all five of the original chimps and the first newcomer had rotated out and the latest recruit had his turn. Picking himself off the floor, he asked what was that about?

(For the avoidance of doubt, at that point no one had ever experienced a dousing.)

Nor policies nor habit are beneficial per se, nor are they harmful in and of themselves. The chimps, caught in their Skinner Box benefitted; the ratepayers not so much.