Is the glass half-full or half-empty?

Both, of course. Why ask?

If drinking the cup of hemlock then it’s still half-empty. If partying down, then it’s half-empty already. If taking a pre-exam purgative, it’s only half empty.

If pouring champers, and much of the glass is bubbles, it’s only half-full. If only a mile from the oasis, it is still half-full.

Queen Context: How to allocate attention between what’s there and what’s not is how a pragmatic analyst lives.

The topping off the glass problem doesn’t need an analyst:

It’s an equation in one variable with one unknown.

The context problem does need an analyst.

That is an equation in one or more variables with one or more unknowns. The empty part of the glass does not require more of the same–it requires something to add to or subtract from what’s already there to make it more utile. The full part may need to be full of something else. Or empty. In the lawyer’s phrase, it depends. Without the answer to the question What is needed in place of the half a glass of water? it’s too soon to start running a model. It won’t answer the embarrassing question:

OK, now that I know the test statistic and its p-value what do I actually do with that information?

Questions are in bad odor. Asking a question implies either ignorance or a set-up.

Aristotle defined the good as that which we do for its own sake and not for the sake of something else.

Taiichi Ohno forged the Toyota Production System and debugged it with the Five Whys. In his experience, defining a problem generally required asking why five times. A war story will illustrate.

A commercial banking client came with a question about a novel financing product. He probably didn’t like the answer he had received from the accountants and was forum shopping. He wanted to know if a new deal structure would qualify as a “true sale.” (True sale for financial assets was a holy grail back in the day. It was a key to accelerating the recognition of income.)

After hearing about it, I advised that no, this wasn’t a true sale problem, but it might be a variable interest entity problem. Then came the work of picking away at the deal structure.

After drilling down, the pieces fell into the place.

In the glass were

Missing from the glass were ingredients to minimize the interest cost after transaction costs. Those were what the new deal structure solved.

That reduced the problem to walking the accountants through an unfamiliar pattern to show that no, it wasn’t a true sale problem, and couldn’t be without ever having owned the asset. And, yes, it was a variable interest entity, but another party had the portion that required parking on someone’s balance sheet.

So, at the end of the day, the right question was not do I have a true sale problem?, it was what’s the right accounting treatment for this transaction? and will you help me convince the accountants? 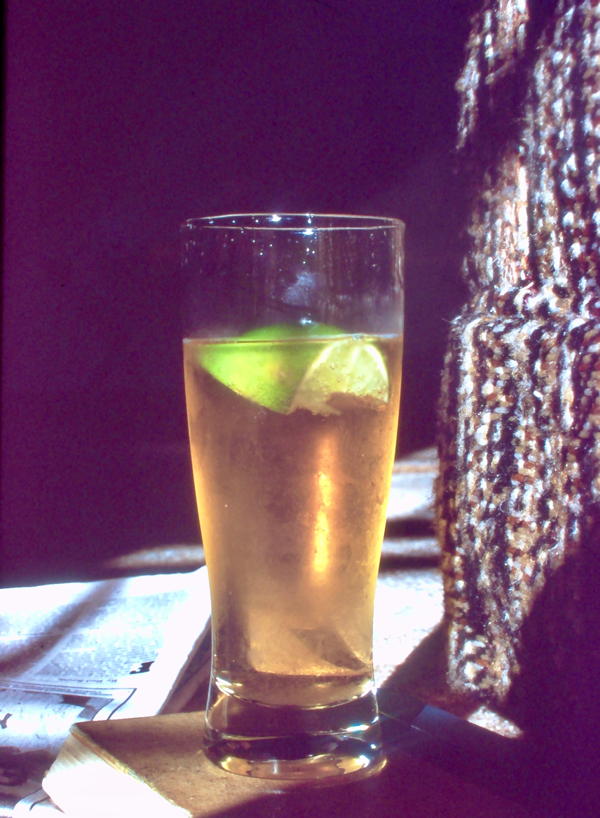