The Grand Pooh-bahs were ever thus

The potentates of this world are sufficiently apt to consider themselves as possessed of an inherent superiority which gives them a right to govern and makes mankind their own; and this infatuation is almost every where fostered in them by the creeping sycophants about them and the language of flattery which they are continually hearing.

A Discourse on the Love of our Country by Richard Price, delivered on Nov. 4, 1789, at the Meeting-House in the Old Jewry, to the Society for Commemorating the Revolution in Great Britain 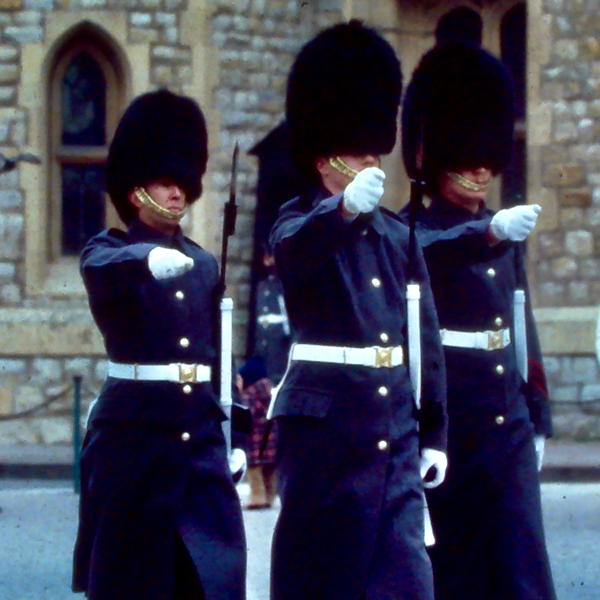