Legal education as initiation into a mystery cult

The Law, as we think of her1 gets in her initiates’ heads, not we in hers.

The purpose of legal education is not for the student to understand the law. It is for the law to inhabit the student. Me

Aside from a few accidents of undergraduate majors (philosophy, chemistry, linguistics) students arrive as 1Ls prepared to spend three years and incur steep debt for the purpose of preparing for a career as jurors.

This is odd, considering that jurors are the poorest paid participants in court; $15 a day and free parking in exchange for a veto over a yes/no answer to complicated questions.

The 1L suffers from a bad case of whodunits. It must have happened this way. We are, it seems, hardwired to seek the certainty so that we may drape outselves with the vestaments of Truth, or at least the version beyond a moral doubt.

At some point during the first term, time dilates, focus broadens and it falls to us to open an inner eye.

For me, it was common law burglary: The nocturnal breaking and entering of the dwelling of another with the intent to commit a felony therein.

Because I was 15 years older than my class average, it was maybe easier to appreciate Justice Holmes

The life of the law has not been logic: it has been experience.

As I began to parse the elements and their sub-elements, I saw the futility of logic. It took longer to realize the futility of blackbooking and other secondary sources. For every combination of the elements of burglary, never mind their sub-elements, there are multiplying fact specifics beyond enumeration. It is impossible to memorize them all so as to be able to pull the right answer out of the bag.

It is the growing awareness of analysis, a general approach to arguing a conclusion to a fact pattern, that begins to inhabit the head during law school. This is the initiation into the mysteries. It is not what the student knows of the Law, but what the law knows of the student.

There’s a point at 7,000 RPM … where everything fades. The machine becomes weightless. Just disappears. And all that’s left is a body moving through space and time. 7,000 RPM. That’s where you meet it. You feel it coming. It creeps up on you, close in your ear. Asks you a question. The only question that matters. Who are you? … Matt Damon as Carrol Shelby in Ford v. Ferrari 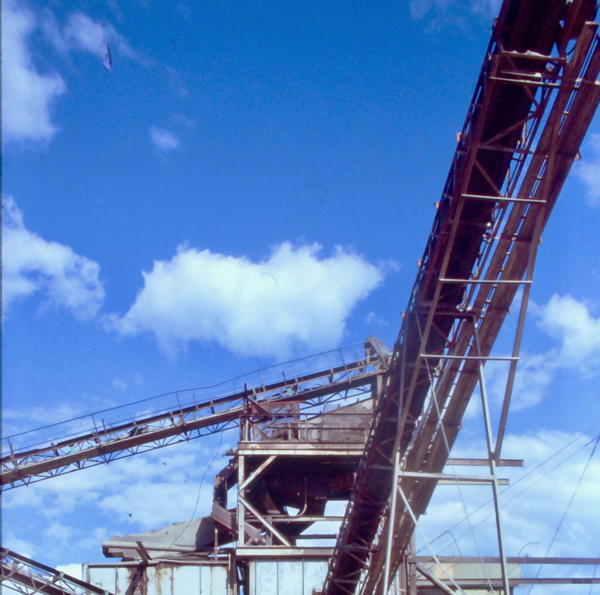