Inflection is a grammar term for distinctions made to some root word. In most modern Indo-European languages noun and adjective inflections in declensions are classified as masculine and feminine. Although the application is not totally consistent, it’s usually possible to pick up whether something being referred to is also a man or a woman.

English, to a greater extent than most of its precursors has shed these distinctions. Many are disappearing constructs from Latin/French terms such as aviatrix (aviator), waitress (waiter) and the like. The only common adjective preserving a gendered distinction is “blond/blonde.”

English, however, is ever resourceful and has a rich usage vocabulary that is gendered. That is, descriptions of similar behavior vary as to the gender of the subject, similarly to the irregularly conjugated verbs1

Below is a table of words and phrases used to describe behavior. I was appalled to find this many of the contrasts to be so unexpected. I could excuse myself on account of coming to adolescence around the time that Mad Men was set. In me these are deep-seated cognitive biases that belie my self-image as a guy who “got” feminism from the late Sixties.

We are all prisoners of usage. 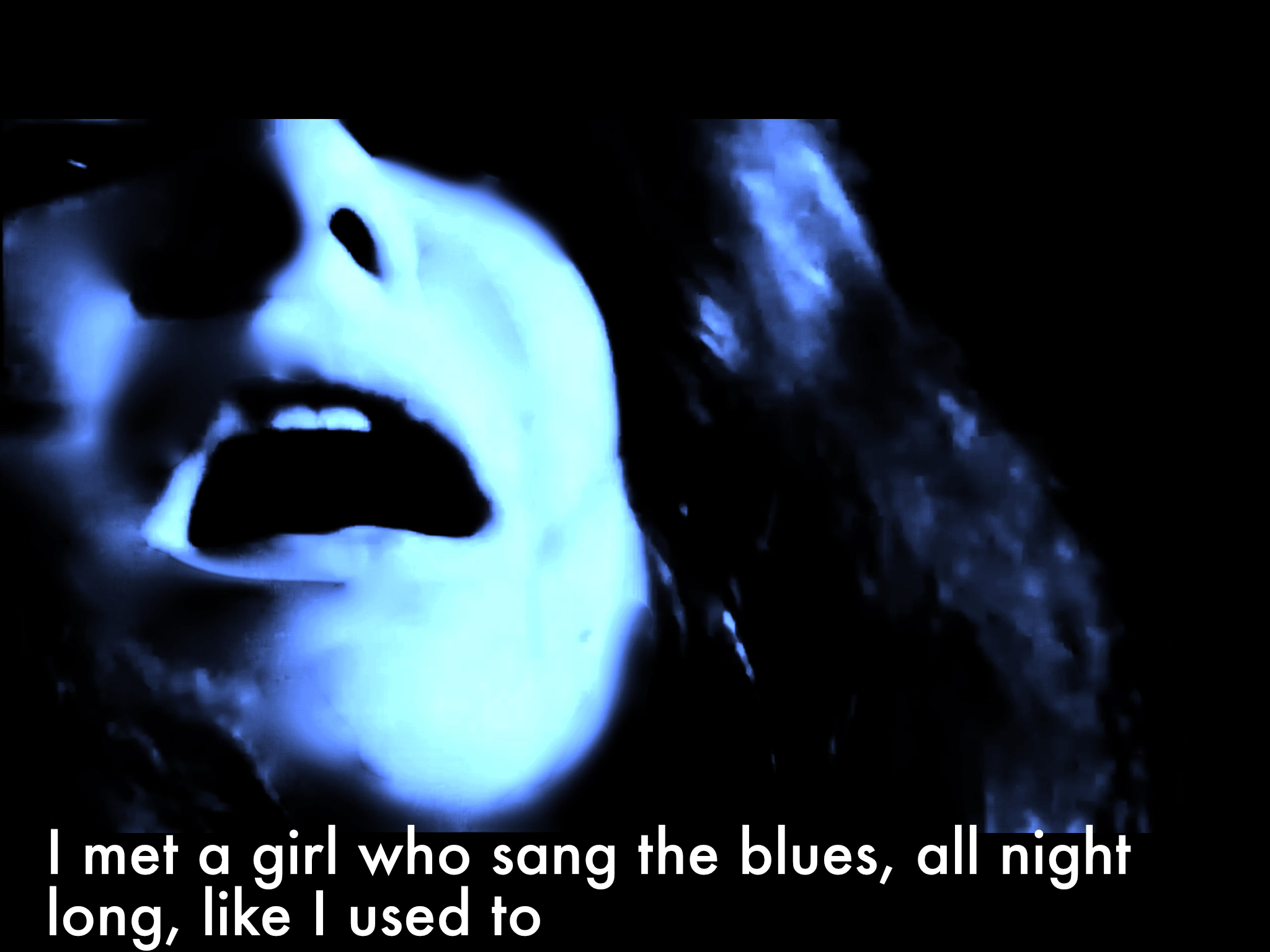